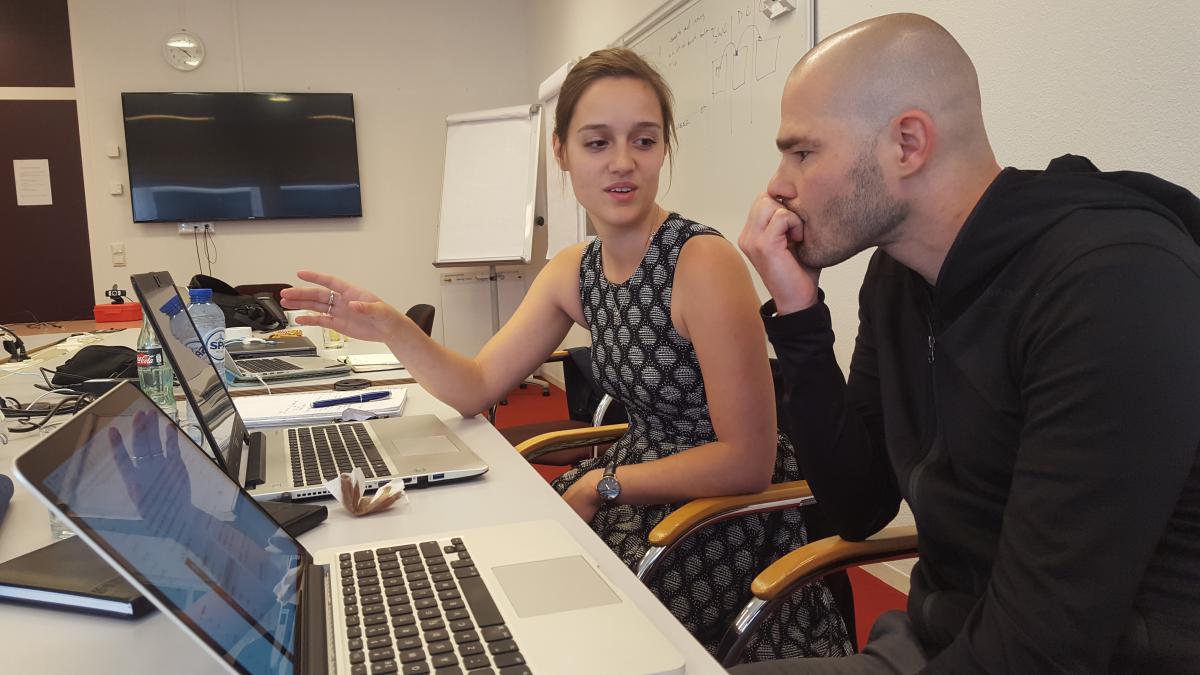 The courses are designed and taught by librarians and other experts. During the Sprint, volunteers on 13 sites round the world joined forces to amend, update and extend exisiting lessons. While the first volunteers started in New Zealand and Australia, the librarians in The Hague took over their work once their working hours ended. At the same time colleagues in London joined the sprint, eventually followed by librarians in the USA and Canada. The team in The Hague was led by eScience engineer Mateusz Kuzak and worked on Python and SQL lessons.

During the 48 hours, the teams in different countries regularly consulted  each other via Skype, Github or Gitter. 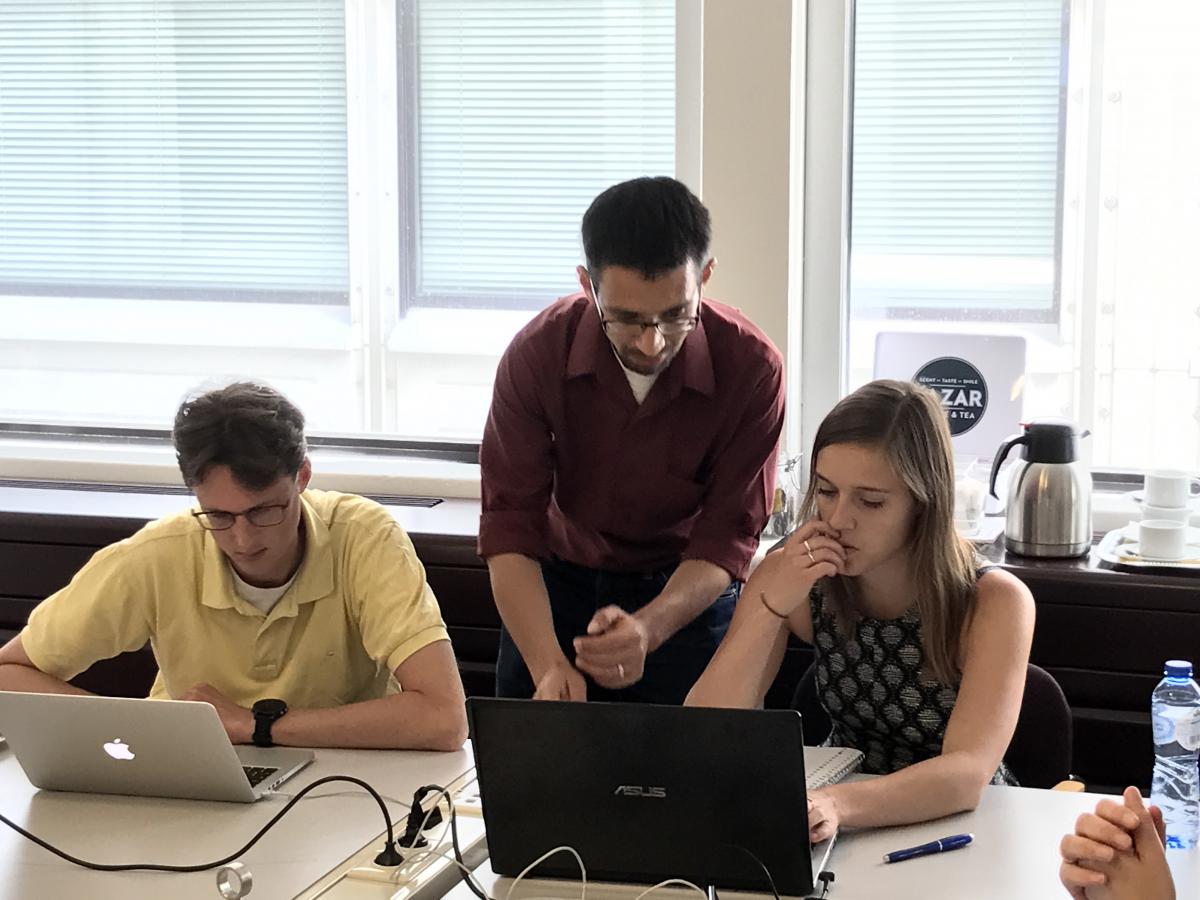 This was the first time the KB was host for the sprint and we learned a lot:

Do you want to know more about the outcomes, please read this excellent post by Belinda Weaver, one of the coordinators of the Library Carpentry Sprint.